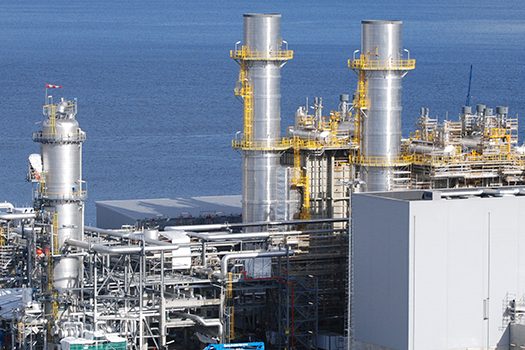 PwrCor™ is “technology agnostic”, meaning that it owns, licenses, or otherwise applies different technologies which can be applied to its energy projects. 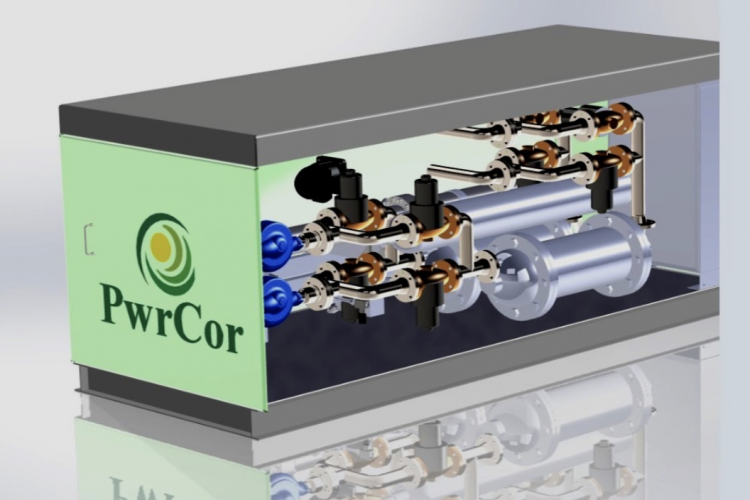 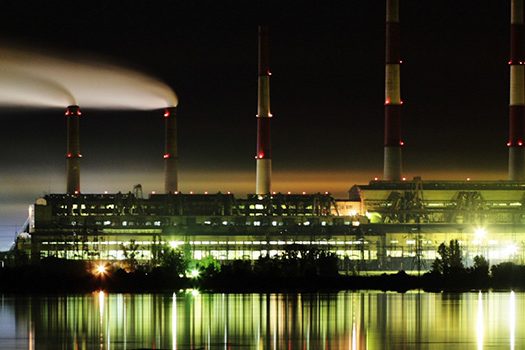 PwrCor’s primary market is with large consumers and/or producers of power which have an interest in cutting power requirements and improving the environmental profile of their power production.

One advantage is the suitability of the technology for retrofit into just about any existing energy plant, to use the low-grade waste heat in these installations to generate additional power adding overall output efficiency to any project.
Read More

PwrCor’s traditional business has been in the area of managing infrastructure development projects for institutional clients, particularly those which are non profit entities, such as universities, hospitals and municipalities.
Read More

Recent years have shown a dramatic increase in the interest in clean and sustainable energy generation. This has been encouraged, and in part driven, by governmental focus on reducing emissions and by increasingly restrictive rules and requirements from Federal regulators. The resulting industry response has tended to focus on wind turbines and solar photovoltaic panels, both of which have been demonstrated to be not just terribly costly on a dollar-per-watt basis, but also unsuitable for most baseload power and many supplemental power uses. Moreover, neither can operate without substantial government and taxpayer subsidies. PwrCor instead sees enormous opportunities in more reliable – and free, abundant, and virtually inexhaustible – sources of “green” energy, such as geothermal heat and solar heat. Other easily tapped sources of energy include heat from the combustion of stranded gas and biogas (which both contribute much more to atmospheric pollution if released un-combusted) as well as an immeasurably large opportunity in the arena of waste heat, such as that given off as a consequence of commercial heating and cooling, factory operations, chemical processes, mining, smelting, oil and gas extraction, refining, and – ironically – power generation.

The geothermal market in the U.S. alone has approximately 3200MW of installed capacity. Almost all the added capacity increase in the past two decades has utilized lower temperature resources, where the Company’s technology excels. Currently, an additional 4300MW is in some stage of development, representing an anticipated investment of some $13-$17 Billion. Although its proprietary technology can operate in the entire range of temperatures, PwrCor expects to rapidly capture market share just by expanding the market into lower temperature resources. That does not count another major market opportunity – adding PwrCor technology to capture waste heat from existing higher-temperature geothermal plants to allow them to increase their output. PwrCor taps these practical and much lower-cost energy resources to dramatically improve not only the environmental impacts of a customer’s power usage but also its efficiency and cost. Everybody likes “green”, but going all the way there is difficult, often impractical and typically very costly. PwrCor provides more practical alternative energy solutions that will “make us greener”. PwrCor can make a customer’s power generation more efficient, and can help them tap renewable energy sources, thereby qualifying them as providing renewable energy. 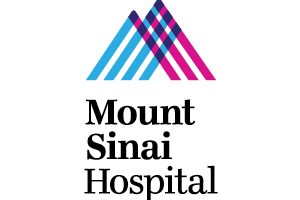 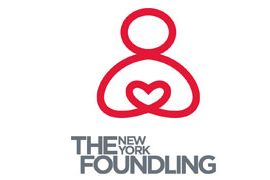